Blackpool based quartet, blanket have announced their signing with Music For Nations, parented by Sony Entertainment. The label also works with names such as Andrew WK and Astroid Boys, establishing itself as a leader within the rock and metal world. Previously having their music described as “hugely atmospheric” and “bold, ambient, textural soundscapes” by Punktastic and The Independent, blanket continue to broaden their audiences reaching platforms such as BBCR1 Rock Show, PROG and Total Guitar. Commenting on the recent signing, blanket said: “To sign to a label as important and influential as Music For Nations seemed like an unobtainable dream for us. This is something that we’ve all wanted since we started playing music. The team at the label completely share our vision and aspirations of what we want this band to be. We’re putting our all into this and we’re excited to show our work to the world.”

The band are on tour throughout April with instrumental band Coldbones:

Fully establishing themselves in 2016 and self-releasing Our Brief Encounters in 2017, blanket are a cinematic ambience sort of experience. With members with extensive experience within the industry, the members of blanket have been on massively diverse stages shared with Youmeatsix, The Story So Far and Every Time I Die.

Our Brief Encounters can be purchased here or streamed on Spotify. 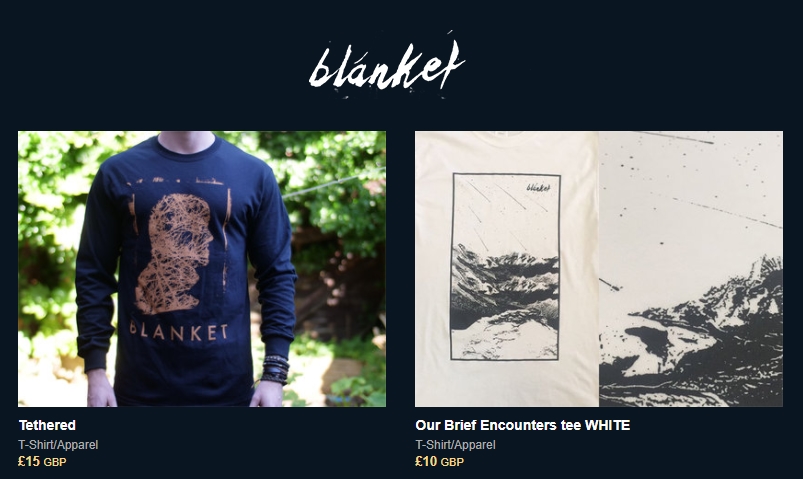